Just ask Amazon and Google, both of whom have ramped up their retail presence with physical stores. The fact is, brick and mortar stores are here to stay.

Stay, but not be stagnant. In order to compete with their online counterparts, physical stores are evolving in the services and technology offered, as well as in the style, accessibility and feel/texture of the visual merchandising displays and fixtures used.

Because despite the popularity of online buying, shoppers still like to touch, feel and try on things before purchasing. According to PwC’s 2017 Total Retail survey, in-store shopping remains the most popular buying channel with weekly and daily shoppers, followed by websites and mobile apps.

A survey in the October issue of design:retail also reinforces the popularity – and growth – of physical stores. According to the survey, almost 25% of respondents planned to open the same number or more stores as they did in 2017, while 70% planned more or the same number of store renovations next year. In addition, more than 80% of those surveyed said they planned to spend the same or more for capital improvements in 2018. 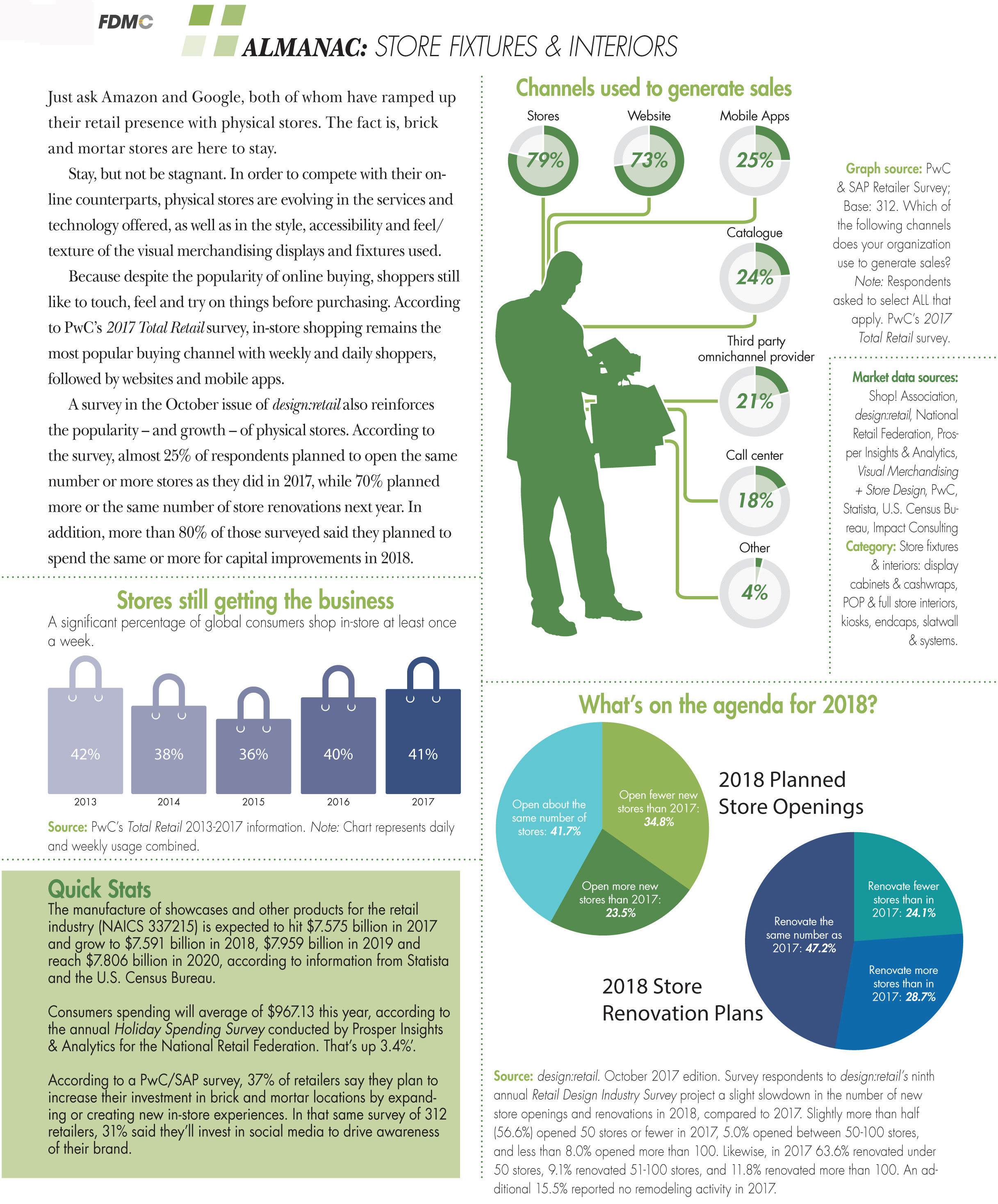 Consumers spending will average of $967.13 this year, according to the annual Holiday Spending Survey conducted by Prosper Insights & Analytics for the National Retail Federation. That’s up 3.4%’.

According to a PwC/SAP survey, 37% of retailers say they plan to increase their investment in brick and mortar locations by expanding or creating new in-store experiences. In that same survey of 312 retailers, 31% said they’ll invest in social media to drive awareness of their brand.

More than half the companies surveyed by design:retail said design store planning and visual components were “much more important” today than five years ago. About a fifth of the survey said they were “somewhat more important.”

More than 78% of consumers shopped at three or less stores before making their most recent furniture purchases, according to a survey on furniture buying by Impact Consulting. 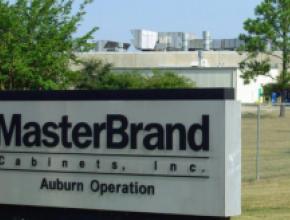 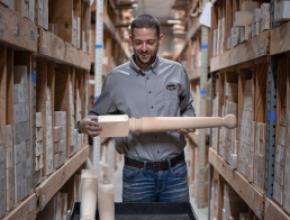 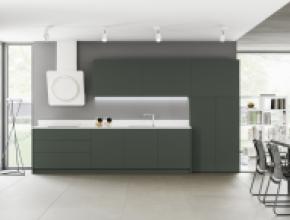