Have you ever skipped voting in an election, then complained about the policies?

Every voice makes a difference in voting, and in setting wood industry machinery standards. Thanks to the Woodworking Machinery Manufacturers of America, U.S. equipment makers now have a chance to influence global machine standards.

Well recently WMMA proved me wrong, and helped to save my main product line from becoming out of compliance right in my own backyard due to the influence of foreign countries working on worldwide standards. WMMA is watching policies that affect how you are able to put food on your table for your family, policies and standards that could change the way you do business or even put you out of business.

As a member of WMMA, I was fortunate to learn of new International Standards that are being worked on for several types of equipment in our industry, one of them specifically being one of our bread and butter products. As a member of the association I was informed that International Standards (ISO) were being considered for Vertical Panel Saws, standards that could one day be adopted by the United States and enforced by our regulatory bodies of government. 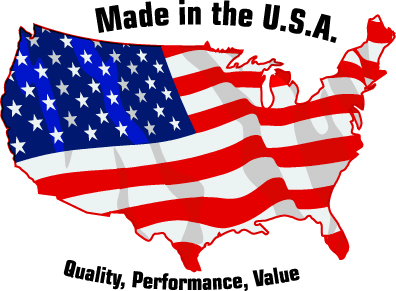 Thanks to the WMMA I decided to investigate in more detail. I learned that the standard being considered was modeled after standards that had originated in Europe and were in no way similar to how our machinery was designed or even operated. However, because the standard incorporated all vertical panel saws we would have been in serious trouble, our US Made products could have no longer been acceptable to agencies such as OSHA in our own country.

Because I was well informed due to my relationship with WMMA, I was not only able to stay on top of the situation but I was able to be involved in the development of the standard along with other countries, protecting  our designs and other similar made U.S. products. This was not an overnight task but neither is the growth and longevity of your business. As we all know the US is a large market and we have a lot of opportunity here, however your foreign competitor has that same knowledge. Don't let a foreign company be the one to decide how your products should be designed for the United States consumer.

Brian Donahue is President of Safety Speed Manufacturing, Hamm Lake, Minnesota, and a member of the WMMA Technical Standards Committee