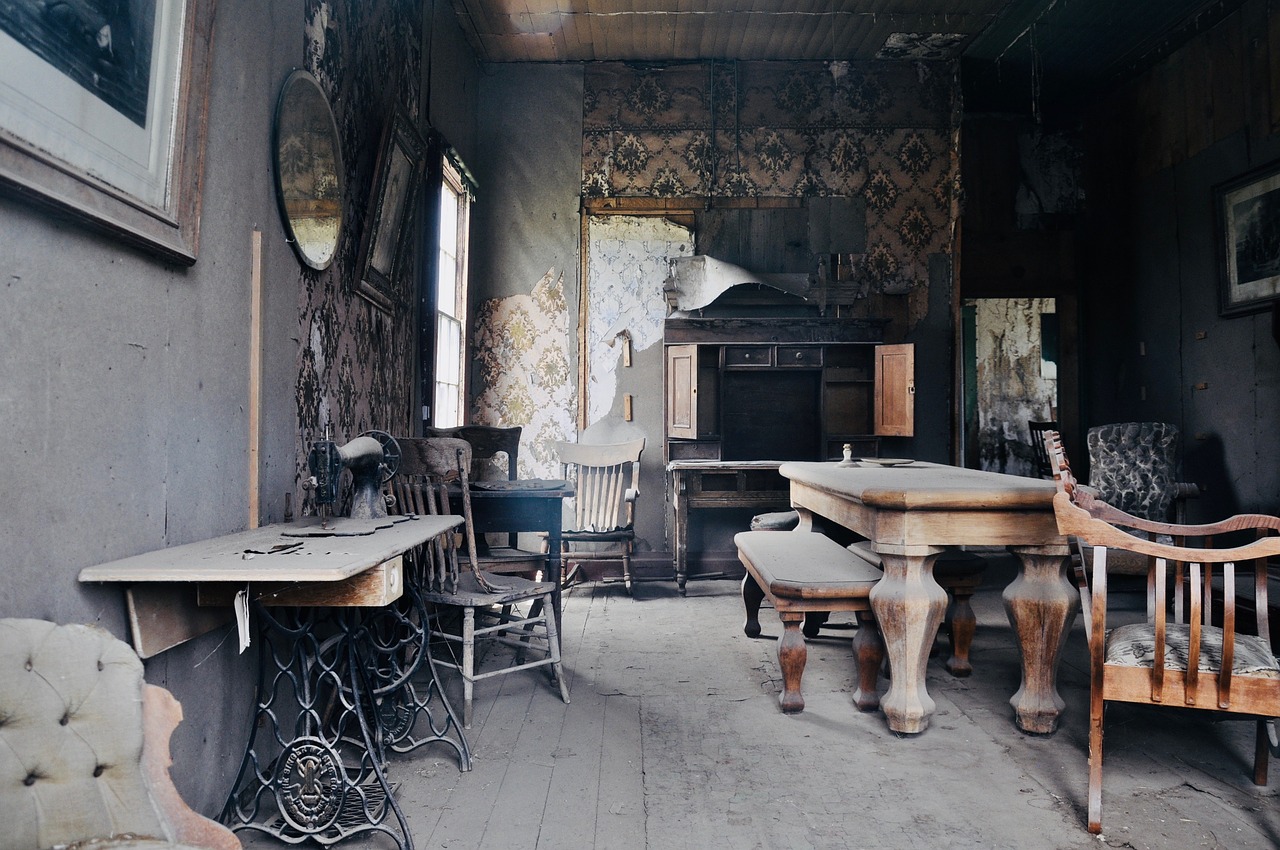 New research by SquareTrade, an Allstate-owned consumer product warranty provider, shows modern day life leaves fixtures and fittings vulnerable to damage. In its Furniture Faux Pas Study, SquareTrade found more than 242 million people have damaged furniture in their lifetime and 37 percent of damaged items were less than a year old.
The study found that Americans have spent more than $23.5 billion replacing and repairing furniture - with half of U.S. households reporting damaging furniture in the past year alone. The survey explores the types of furniture people damage, the most common causes, and what lengths and expenses people go to repair, replace or hide damage.
The study found:
The Damaged Furniture Financial Hit: An estimated $23.5 billion has been spent by 82 million Americans replacing and repairing damaged items. The average cost of furniture repairs run at $287. Almost half (49 percent) of damaged furniture originally cost more than $500 and nearly a quarter (21 percent) cost more than $1,000. Thirty-seven percent of furniture was less than a year old when it was damaged. The majority of people who damaged furniture (51 percent) say they spent additional money repairing or replacing it.
Household Hot Seats and Danger Zones: Sofas are by far the most damaged item (34 percent), followed by dining room tables or chairs (11 percent), kitchen table or chairs (9 percent), and lastly, recliners or other living room seating (8 percent). Most furniture (57 percent) was damaged in the living room, with 15 percent of incidents happening in the dining room, 9 percent in the master bedroom and 6 percent in the kitchen.
No Thrills from Spills: The leading cause of damage is spills accounting for 54 percent of furniture damage. Other top causes are breaks (20 percent), dents and scratches (18 percent), rips or tears (17 percent) and burns (6 percent). Beverages are the dominant offenders for spills (48 percent) followed by ink/paint/marker (16 percent) and food (10 percent) .Juice is the main drink culprit (31 percent) , followed by alcohol (28 percent) and coffee (27 percent). Red wine is nearly four times more likely to stain furniture than white wine.
The Cover Up: Almost half (46 percent) of people who have damaged furniture reported that they tried to fix or clean the items themselves. However, only 56 percent of those who took a DIY approach say their efforts were successful. Sixty - one percent of Americans have tried to hide or cover - up damage. They have done this by: flipping the item over (56 percent), covering it with a cloth (40 percent), turning the item around (38 percent), putting another piece of furniture in front of/over the damage (34 percent) or moving the item against a wall (26 percent).
Don’t Blame the Kids or Your Cat: Adults in the household are the most likely to cause damage, with children only accounting for 26 percent of incidents. When it comes to our four-legged friends, dogs are also 2.4x more likely to have damaged furniture than cats.