Skip to main content
Closets
Management
What will the 2019 economy look like for home organization firms?
By Michaelle Bradford
December 10, 2018 | 9:24 am CST For closet and home organization providers, the state of the housing market and general economy are perhaps the most important trend lines to watch due to their direct impact on your business’ financial health.
While the overall economy was strong in 2018, with a stable housing market and spending in remodeling reaching record levels, the trend line for 2019 is beginning to slip slightly. Although consumer demand looks to remain relatively strong, other concerns, mainly affordability, could hamper home sales and cause a somewhat flat market.
In a survey released in November, the National Association of Home Builders (NAHB), reported that housing affordability had edged lower for the third quarter due to a small increase in the interest rates and home prices. 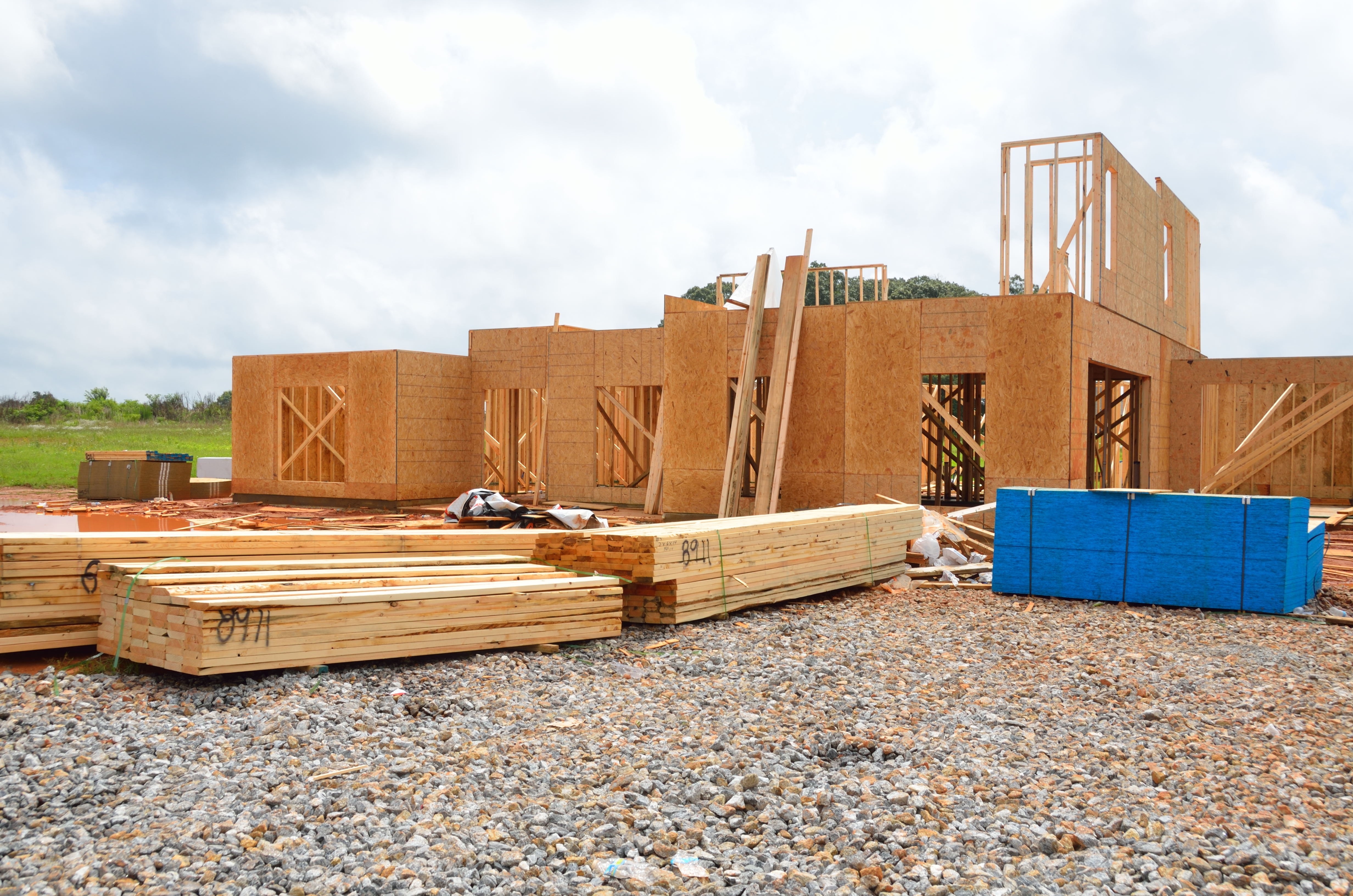 The affordability of new and existing homes is a concern for some homebuilders. However, their overall outlook on the economy remained positive in a November survey.
The national median home price edged up from $265,000 in the second quarter of 2018 to $268,000 in the third quarter. This is the highest quarterly median price in the history of the HOI series, according to the association. At the same time, average mortgage rates rose by 5 basis points in the third quarter to 4.72 percent, up from 4.67 percent in the second quarter.
In all, 56.4 percent of new and existing homes sold between the beginning of July and end of September were affordable to families earning the U.S. median income of $71,900. This is down from the 57.1 percent of homes sold in the second quarter that were affordable to median-income earners and the lowest reading since mid-2008. Also, according to the NAHB, the growing affordability concerns resulted in builder confidence in the newly-built single-family homes market to fall 8 points to 60, as reported in its November National Association of Home Builders/Wells Fargo Housing Market Index (HMI).
However, despite the drop builder sentiment remains in positive territory.
“Ongoing job and economic growth provide a solid backdrop for housing demand amid recent declines in affordability,” says NAHB Chief Economist Robert Dietz. “However, housing affordability will need to stabilize to keep forward momentum from diminishing as we move into the new year.”
With the prospect of future interest rate hikes in store, Dietz says builders have adopted a more cautious approach with regard to market conditions for new residential construction.
The 2018 remodeling market saw record spending but economists also expect it to soften a bit in 2019, mainly due to rising interest rates and flat home sales.
According to the Harvard Joint Center for Housing Studies’ latest report, its Leading Indicator of Remodeling Activity (LIRA) index projects that year-over-year increases in residential remodeling expenditures will reach a decade high of 7.7 percent for 2018, and then start to drift downward to 6.6 percent through the third quarter of 2019.
“Rising mortgage interest rates and flat home sales around much of the country are expected to pinch otherwise very strong growth in remodeling spending moving forward,” says Chris Herbert, managing director of the Joint Center for Housing Studies. “Low for sale inventories are presenting a headwind because home sales tend to spur investments in remodeling, both before a sale and in the years following.”
“Even so, many other remodeling market indicators including home prices, permit activity, and retail sales of building materials continue to strengthen and will support above-average gains in spending next year,” notes Abbe Will, associate project director in the Remodeling Futures Program at the Joint Center.
However, homeowners are expected to increase spending on small-scale home improvements and repairs. “Through the third quarter of 2019, annual expenditures for residential improvements and repairs by homeowners is still expected to grow to over $350 billion nationally” Will adds.

2018 economic trends have had a positive impact on the closets and organized storage industry, a fact seen anecdotally as firms across the country report more business. Looking ahead, even with the anticipated slowdowns in remodeling spending, the next few years also should remain positive. Research firm Reportlinker forecasts demand for home organization products to reach $10.5 billion in 2019, with The Freedonia Group projecting $11.8 billion by 2021.
Now is an ideal time for closets and home organization firms to not only grow their existing business but to attract new customers by applying some of the latest products and trends into other areas of the home.
According to the American Institute of Architects’ second-quarter Home Design Trends Survey, homeowners are increasingly interested in reconfiguring and organizing spaces for their pets as well as for in-laws and au pairs. The survey found interest in pet rooms/interior kennels increased to 30 percent from 20 percent a year ago and au pair/in-law suites also grew, with 41 percent reporting interest, up from 36 percent.
Other findings include:

Those rooms are not the only areas of interest. According to Reportlinker, home organization products used in the garage will post one of the fastest growth rates through 2019, a continuation of decade-long trends.

In addition to general storage, an increasing number of homeowners create functional rooms in the garage for hobbies (e.g., gardening, exercise, vehicle repair), which facilitates the purchase of home organization products.
The Reportlinker study also notes that modular units and shelving will generate the fastest growth through the forecast period. Demand for modular units will be supported by ongoing interest among consumers to install these units in garages and closets as well as pantries and (“owners’ entry”) utility areas.
Opportunities for shelving will be boosted by the need for vertical storage space throughout the home, from utilitarian shelving in garages, pantries, and kitchens to more decorative versions in family rooms and bedrooms. The growing trend toward open layout floor plans in family rooms will also support demand for shelving as a way to divide the space.