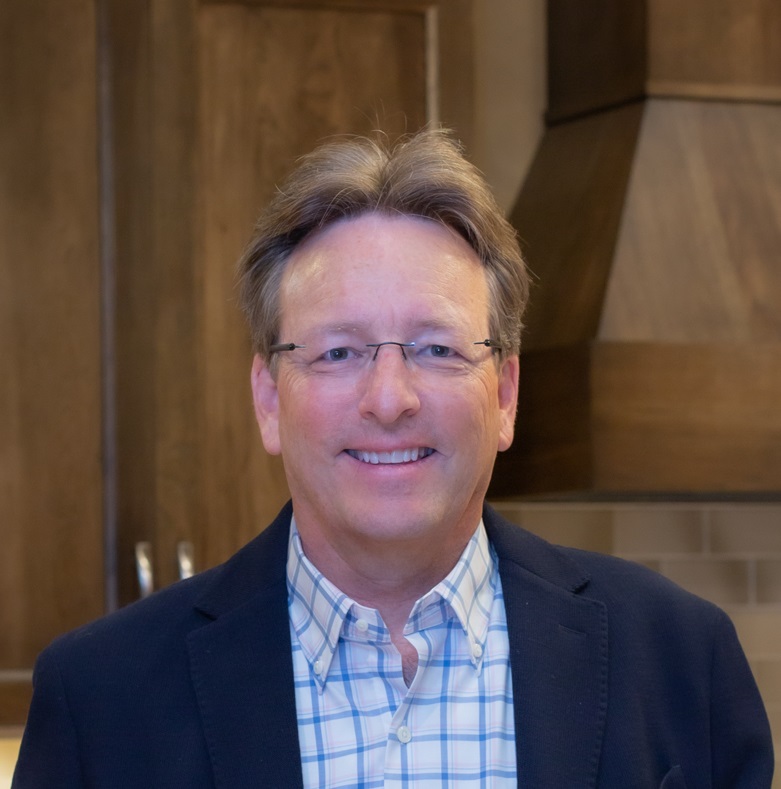 HARRISBURG, S.D. -- Showplace Cabinetry has announced that Scott Korsten, a founding partner and currently the director of marketing services, will retire at the end of December 2020 after nearly 40 years in the kitchen and bath industry.

Korsten began his kitchen and bath industry career in 1981 as purchasing manager and later as director of materials for Starmark Cabinetry in Sioux Falls, South Dakota. In early 1999, Scott joined several other partners to establish Showplace Wood Products. Since then, Showplace has grown to become one of the largest and most well-respected cabinet makers in the country.

Jon Bour, V-P sales will oversee the marketing group at the beginning of 2021.

While establishing and growing the start-up company Korsten had multiple areas of responsibility, as its first director of information technology and director of materials management, while also working to develop and lead the company’s marketing efforts.

Paul Sova, company CEO, said, “Scott has a very rare combination of skills that will be extremely difficult to replace. His fingerprints are everywhere, from corporate communications to the way we look and feel when customers view our printed material or visit our web site and everything in between. His contributions to our success have been immeasurable.”

“When we began the company in 1999, we knew it would be successful,” said Korsten. “But the hundreds of employee-owners that have come since deserve credit for making Showplace such an incredible choice in cabinetry for kitchen and bath dealers and the clients they serve throughout the United States.”