LAS VEGAS − Cody Campanie, a student at Seattle Central College won The Best of Show Award, in the 2017 AWFS Fresh Wood Competition after judges reviewed the projects of 41 finalists from 16 different high schools and colleges in the U.S. and Canada at the 2017 AWFS Fair. Twenty-seven students went home with monetary prizes ranging from $250 to $1,000, along with trophies and software prizes.

Campanie was awarded a special sculpture made by renowned woodworker and artist Garry Knox Bennett, for his project Azulejos Table.  He received $1,000 and he, his school, and his instructor received KCD Software Packages.  He also received First Place in the Post Secondary Tables category of the competition, which included another $1,000 prize and a Certificate of Merit. The Best of Show award is sponsored by KCD Software. 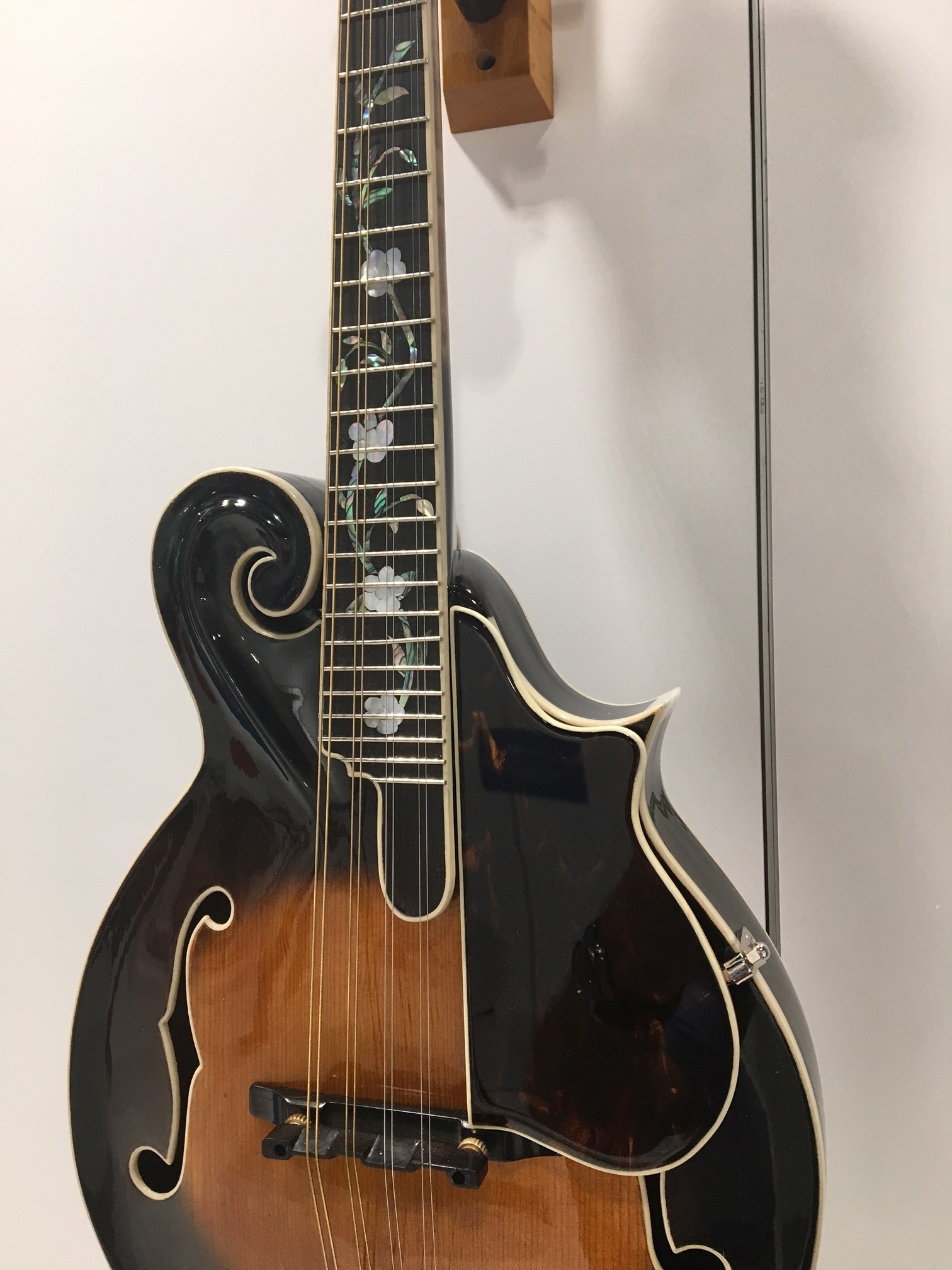 Ed McGravy, a student at Palomar College, won first place in the Open Category-Post Secondary for this Gibson F5-style mandolin. Cody Campanie won Best in Show and first place for this Azulejos table in the Tables Category-Post Secondary.

The biennial event attracted a near-record 195 entries from schools in the United States and Canada in 2017, which represents a 13 percent increase in entries from the previous competition in 2015.

AAW Turning to the Future Students Recognized for Talent in Turning