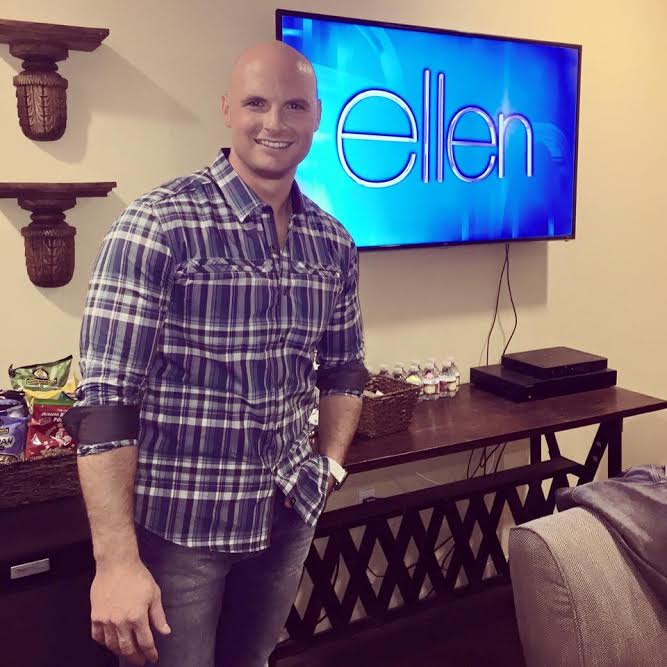 VISTA, Calif. - Apollo Sprayers International, Inc., a leader in the manufacturing of HVLP (High Volume Low Pressure) products for spray finishing is celebrating its 50th anniversary in business this year.

“We are continuing our year-long 50th anniversary celebration at the International Woodworking Fair in Atlanta, August 24-27, 2016” said John A. Darroch, President & CEO. 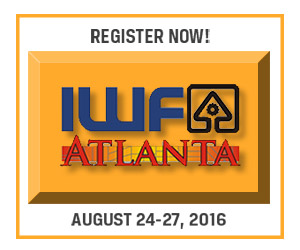 “In addition to great show prices, on August 25th we are hosting a special guest in our booth #5453.  Master woodworker and television star, Chip Wade will meet and greet, sign autographs, and be photographed with our woodworkers from 10-12pm."
[[{"type":"media","view_mode":"media_large","fid":"86414","attributes":{"alt":"","class":"media-image","height":"360","typeof":"foaf:Image","width":"480"}}]]
Wade has appeared on HGTV’s Curb Appeal: The Block, HGTV’s Showdown, HGTV’s Design Star, HGTV’s Elbow Room, Ellen’s Design Challenge, Oprah, and CNN. Attendees who come to Apollo's booth and wish them “Happy Birthday” will receive a free Blow Off Tool.